Alice News contributes to the celebration of the 150th anniversary of the Birth of Mohandas Karamchand Gandhi. 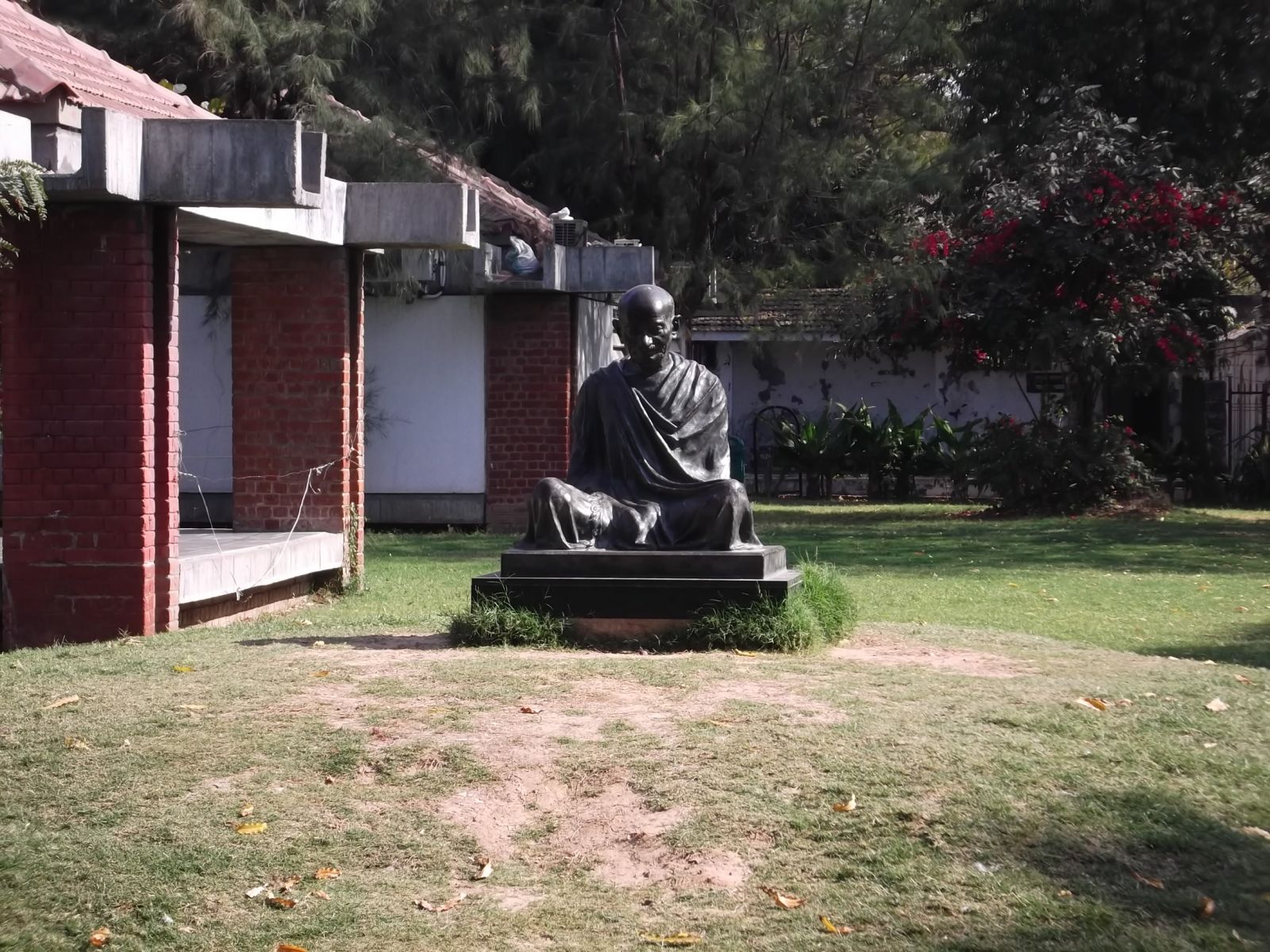 Today we celebrate the Gandhi Jayanti, the anniversary of the birth of Mohandas Karamchand Gandhi, born on 2 October 1869 in Porbandar of the state of Gujarat, India. This year we commemorate the 150th anniversary of the birth of the Mahatma – the great soul. He is one of the major political personalities of modernity, one that helped lead India to political independence from the British colonial empire, and one that has left us with a political inheritance which possesses a great potential to allow us to rethink democracy at a time when it is being confronted with the failures of its institutional implementations.

Gandhi lived his life by personally experimenting to be a bodily and spiritual being – one that was confronted with social, political, cultural, economic and spiritual relations. He grew throughout the path as he was open to question his own understandings, even though he was very stubborn in defending them. This is as he was convinced that they had greater affinity with truth than any other option. Truth for Gandhi was the horizon and meaning of life to be achieved through non-violent means.

Gandhi’s life and legacy is open to controversial interpretations, as he has increasingly incurred positioned criticism – for instance for his passive adoption of the colonial racial hierarchy during his early work in South Africa. Besides his engagement with the promotion of women in society and being against the discrimination suffered by Dalit people within India, he has also been criticised for defending the caste system and for being patriarchal. There is an increasing number of publications dealing with these issues, many of these at times possessing solid arguments. They increase criticism directed towards Gandhi as they also respond to it. This criticism is linked to the uniquely rich life and work of Gandhi that due to its richness raises opposition. At the same time, in the perspective of his experimental and incremental life, he had an unprecedented consistency and profound affinity for a sharable idea of social justice and social inclusion. 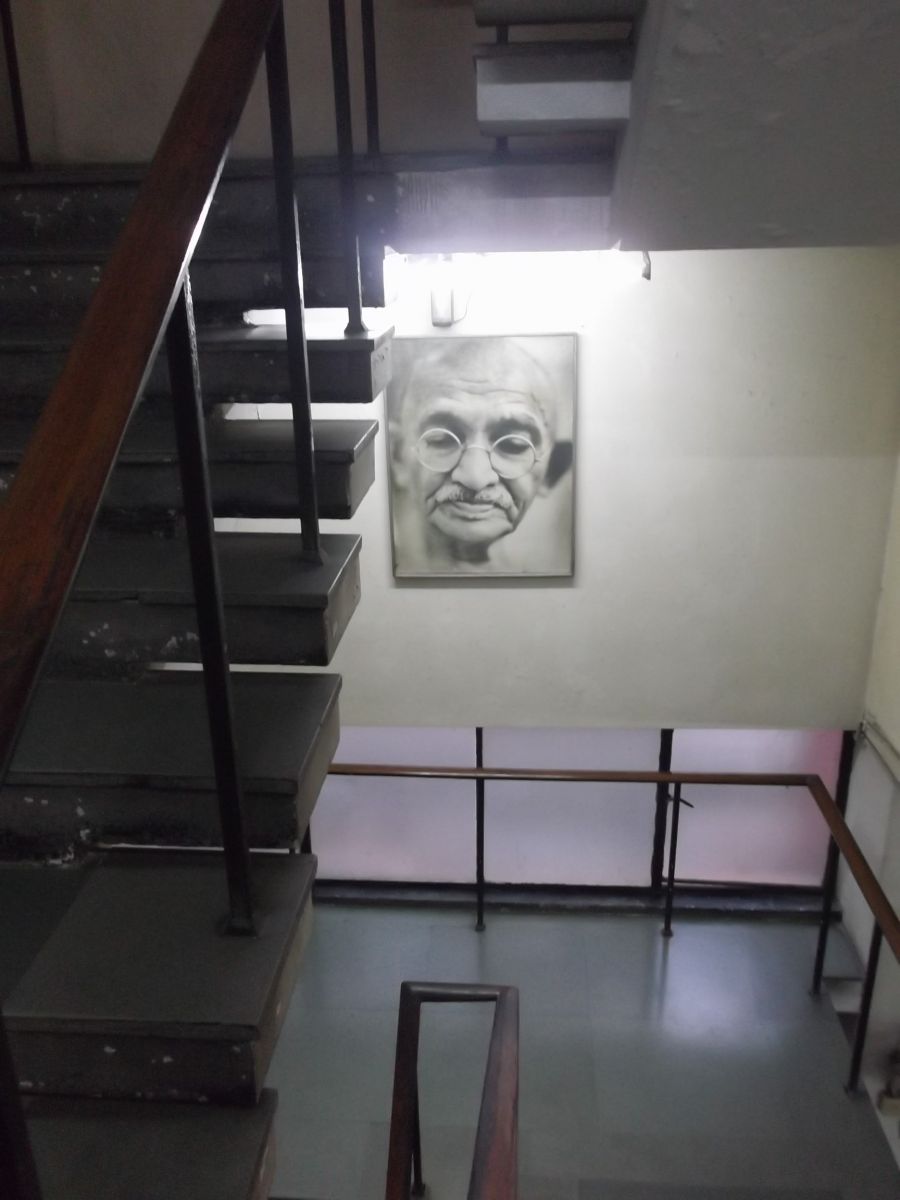 Currently, where we confront issues of geopolitics within the limits of mother Earth, his legacy on ecology and for a non-capitalist model of the economy may contribute to possible solutions to these problems that require urgent action at the global scale. On a national scale, it may be necessary to discuss the abyss between his patriotism and the nationalism that characterises the current Indian presidency. Gandhi has infused fundamental principles with the democratic spirit that characterizes the largest democracy in the world (i.e. India) and its Constitution. However, this does not mean that his political testimony has been accepted at an institutional level. For many reasons, the current government is probably the farthest extreme from his views. The focus on the domestic dimension opens up the hypothetical contradiction of a patriotic leader that was at the same time a master intercultural translator. I will attempt to show that this contradiction does not exist. On the contrary, the co-presence of contradictory political categories such as patriotism and interculturality is one of the trajectories that was left by Gandhi to deconstruct and reconstruct democratic theory.

Gandhi developed an original democratic model with respect to the Western liberal paradigm that was centered on ethical and participatory communities. He was critical of representative democracy and instead stressed the importance of direct action, protest and social and political struggle in order to draw on a positive democratic change entailing sharing of power. 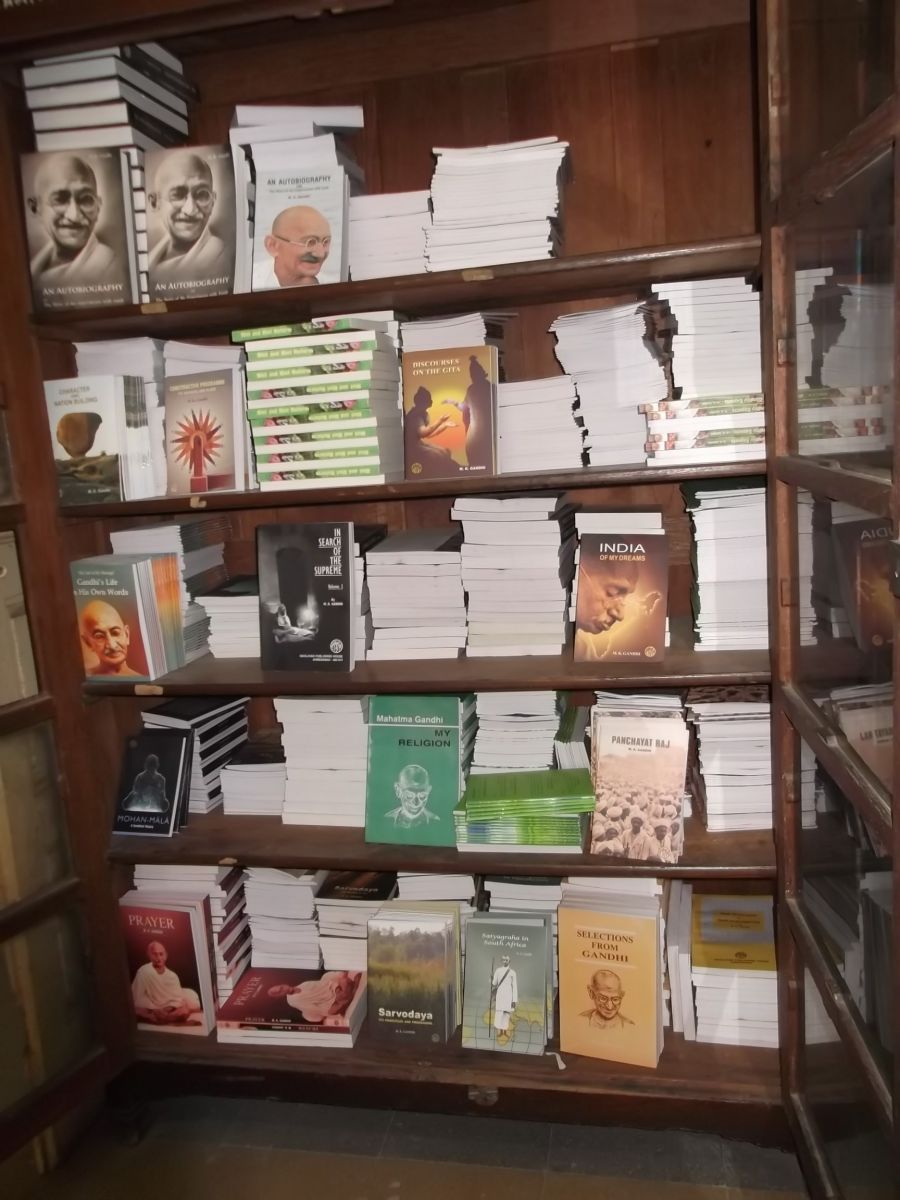 Gandhi started to cultivate his patriotic spirit when he was defending the rights of the Indian community in South Africa. Confronted with colonial rule at a personal and social level, during this period he wrote the seminal work Hind Swaraj or India Home Rule where he harshly criticized Western civilization. He opposed Western political and economic regimes in order to strengthen the resistance of Indian peoples against colonialism and to deconstruct the political categories that sustained colonial rule. Defending the dignity of Indian civilization as an oppositional paradigm to the colonial paradigm, he aimed at converting – not winning over – the colonizer. To do this he used the intercultural dialogue between civilizations. When it came to the domestic polity, Gandhi proposed thinking of democracy as centered on peoples and communities, not in the state and in power. Gandhi defended a minimal State and a radical devolution and decentralization of political power to the local dimension, something that would create higher administrative levels by contiguity but without overwhelming powers propagating from the top and going on down.

His civilizational patriotism is inscribed in the intercultural approach within the diversity that constitutes India, its peoples, cultures, religions and languages, and that crosses through the struggle against the injustices thereby contained. He increasingly engaged with the struggle against the segregation created by the caste system and for the uplifting of the Dalit. Nonetheless, he opposed the creation of a separate electorate for the Dalit, as demanded by Dr. Ambedkar. This struggle for unity within the polity was extended to the numerous struggles that Gandhi undertook against the separation between religious communities – especially that between Hindus and Muslims. He notoriously opposed the partition of India and Pakistan.

Representative democracy is centered on elections, and it is the electoral circle that creates mechanisms of communication, along with demagogy power management that leads to political apathy due to the passive role of voting citizens in political affairs. The Gandhian idea of Swaraj, or self-rule, opposes such passivity with the spiritual duty of independence – a duty that implied service to the community and moral integrity. Confronted with colonialism, Gandhi imparted a lesson that is valid against the failure of representative institutions.

The concept of civil protest and disobedience took on a new emphasis. Satyagraha (which means "insistence on truth") is the philosophy centered on inner strength or soul force, rather than on physical or weapon strength. As a form of struggle, it implies an exceptional dose of courage to take charge of violence, not reacting to it. Here, a bodily translation of violence occurs from something that is imparted to something that is assumed by the self.

With a very strong spiritual approach, Gandhi’s democratic theory supports the dialogue between religions and secular. His Ashrams were laboratories of the public sphere where Swaraj was the goal at the individual and social level. He drafted the "constructive program" for the construction of democracy as Swaraj. Two other elements are of particular importance, namely the Swadeshi and the Servodaya. The first means self-sufficiency and represents an economic model based on proximity, the small scale and essentiality, while at the same time it was also a movement to boycott British products to which Gandhi gave great vigor. Servodaya ("lifting of all" or "welfare of all") is a civic service (directed by the Satyagrahis – Satyagraha practitioners) for the good of the communities in which they operate, or a spirit of cooperation that started with the utmost attention to the most marginalized.

Justice pursues a universal idea of Gandhi – the Truth – but it negatively conforms based on the oppression against which side it takes. Here we find the universal but not universalist value of Gandhi’s democratic theory that is able to combine patriotism and intercultural dialogue, and the situated but not relativistic value of the concrete proposal of civil disobedience and of the social constructive program.

Cristiano Gianolla studied Computer Science, Philosophy (BA), Political Philosophy (MA), Human Rights and Democratisation (E.MA), Sociology and Political Science (PhD) in Italy, Germany and Portugal. His main fields of expertise are democratic theories and their intersections with the metaphorical South, intercultural dialogue, cosmopolitanism and post-colonialism. He worked in the Information and Communication Technology field as well as for Non-Governmental Organisations, International Institutions and in Academia in various countries. Between 2011 and 2017, he has been a junior researcher at the Centre for Social Studies of the University of Coimbra, Portugal and he integrated the ALICE Project (ERC). Since 2017 he is a researcher in the same institution where he currently integrates the ECHOES project (Horizon 2020). He authored two books and a number of scientific articles.